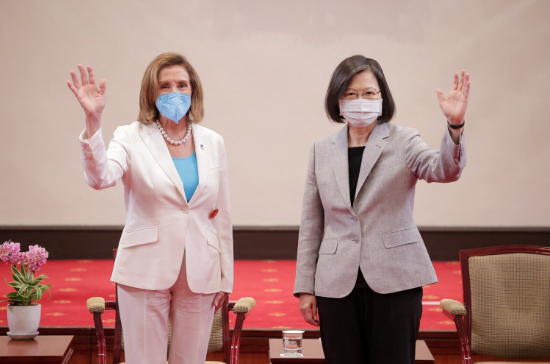 by Swedish Chamber of Commerce Taipei
48 48 people viewed this event.

Join us at the cozy, central, and intimate restaurant Red Room Rendezvous for a “seminar and dinner” on Taiwan strait relations together with journalist and author Jojje Olsson.

Jojje Olsson is a Swedish journalist living in Asia since 2007 and is not only author to several books, such as “Taiwan: den okända och hotade demokratin” and “Det nya Kina: Den repressiva stormakten”. Jojje Olsson also runs Kinamedia, the biggest news media in Swedish on Chinese news.

Discussions regarding Taiwan’s security situation have grown more frequent this year due to the Russian invasion of Ukraine, Nancy Pelosi’s visit to Taipei, and other geopolitical events. How big is the risk for Chinese military action against Taiwan, how would such actions play out and what can be done to deter it?

Join us for this seminar and dinner on December 20th.

We look forward to seeing you there!

To register for this event email your details to admin@swedchamtw.org 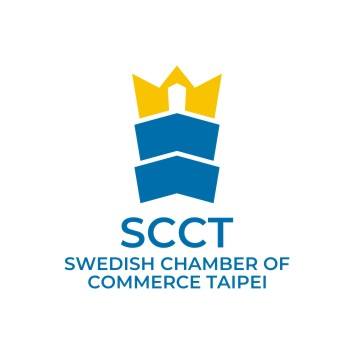 The Chamber promotes and assists Swedish and Sweden-related companies on the Taiwanese market with export promotion, monitoring of Swedish interests in trade contexts, investment promotion and cultural exchange.