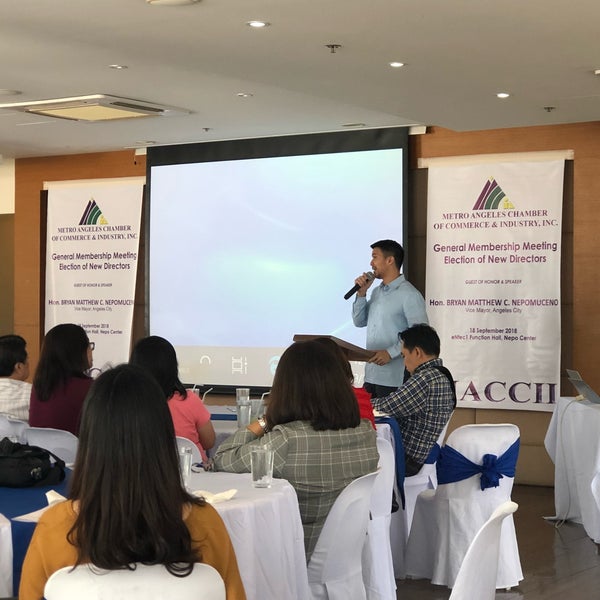 MACCII survived. It has turned gold, 50 years old this year, even laying out a confident blueprint of what to do for the century in yet another half century. This year, thus, is an anniversary worth marking with memories of the five decades lived so far by MACCII and its folk, those events and circumstances, even those personal minutiaes of early days that could quench thirst for the colorful curios of history before they vanish forever. It is also commemoration that also should — for posterity, legacy and even blueprint for the future — take stock of the role MACCII played in the city that has moved on and up.