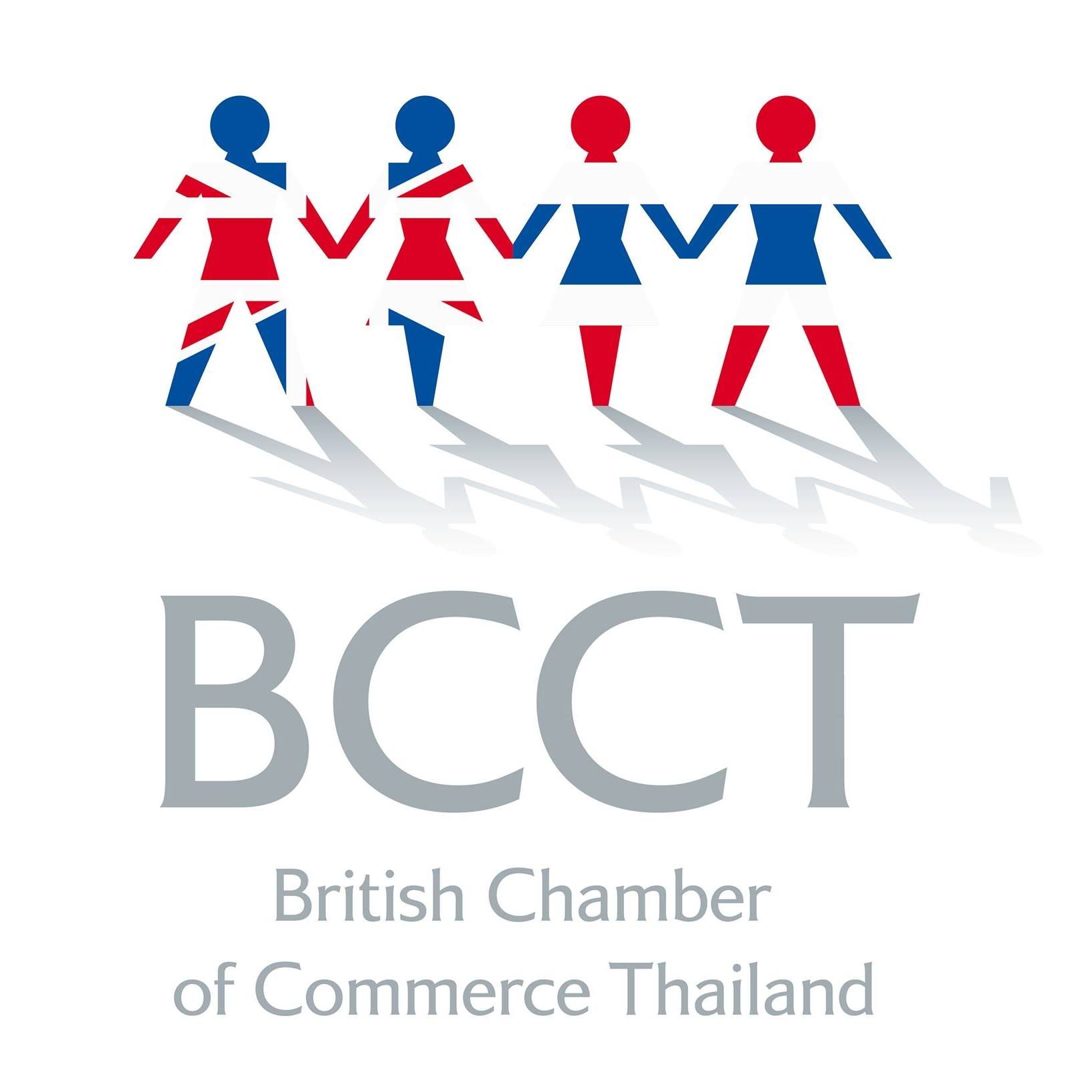 In 2011, the BCCT has a membership of approximately 600 including 550 companies with nearly 2,700 named representatives covering a broad cross-section of business interests in Thailand. Membership is open to companies of all nationalities and sizes.

The BCCT is fully self-funded with no financial support from government or any other British or Thai external sources. Members’ annual fees are the main source of income and, together with income from the 80-90 events organized throughout the year, help to support an office of eleven full-time employees headed by Executive Director Greg Watkins.

The Board of Directors comprises 14 representatives of BCCT member companies and individuals. The Board is advised by a number of active groups which maintain links with members and the many government and private sector organizations to ascertain views and report business developments and opportunities. Reports are regularly produced by the Board and other volunteers and are made available exclusively to members through the BCCT website – www.bccthai.com – and The Link magazine which is published every two months.

The BCCT has a seat on the Board of Trade of Thailand and is active in representing members’ interests on the Joint Foreign Chambers of Commerce Thailand. BCCT is actively supporting the establishment of the European ASEAN Business Centre in Thailand. BCCT also established and actively participates in Britain in South East Asia (BISEA), a regional group comprising all the British chambers and business associations in ASEAN countries.

Programmes of BCCT events in the Eastern Seaboard, Chiang Mai and Phuket are organized to develop more regular and effective links between Bangkok-based and upcountry companies.

In 2007, BCCT appointed seven senior and widely respected Thai businessmen to be Honorary Advisers to the BCCT Board.