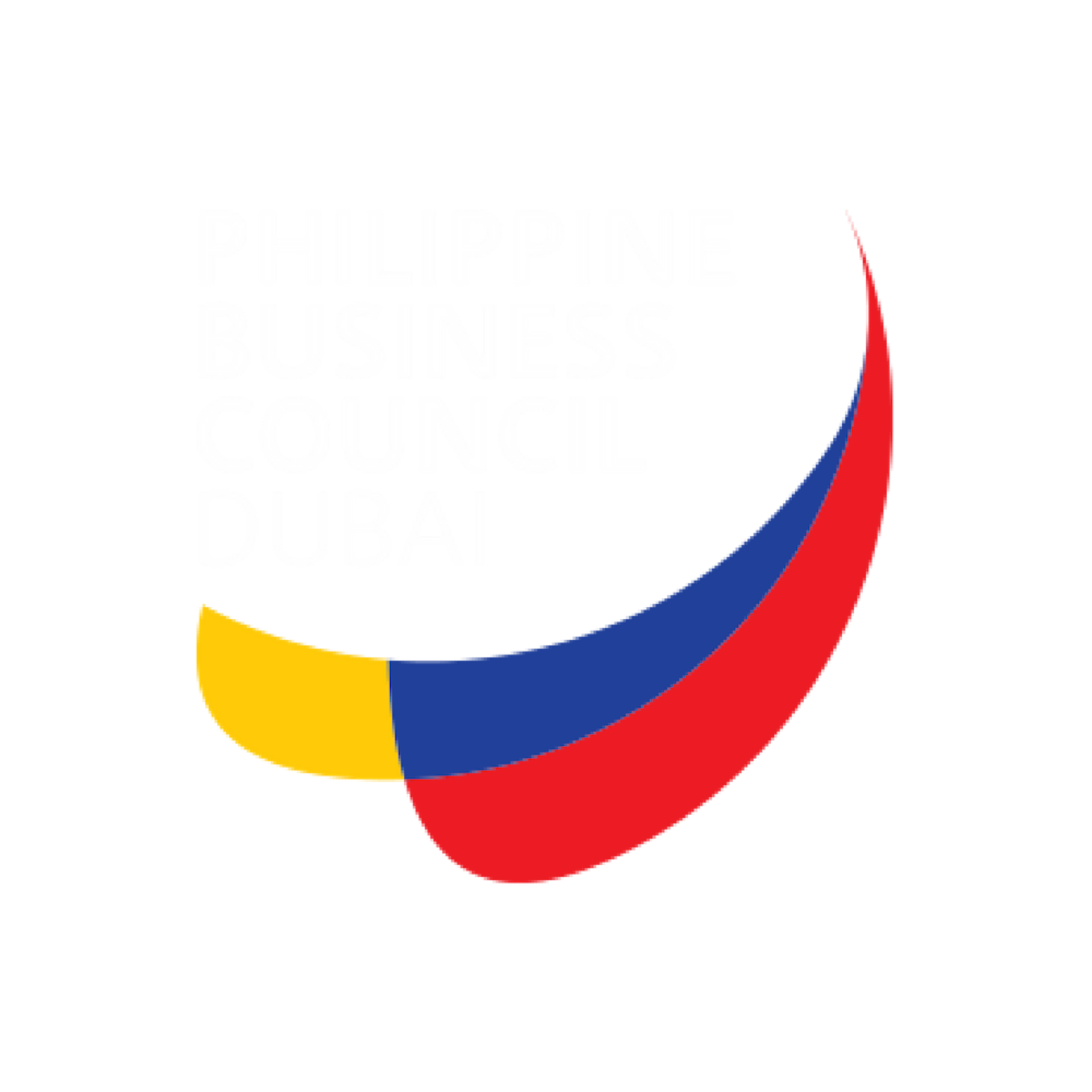 Philippines Business Council in UAE
The Philippine Business Council – UAE was established under the initiative of the then Philippine Ambassador to the UAE Amable Aguiluz III in April 2001. Members were Filipino businessmen, entrepreneurs, and senior executives, who decided to organize a group dedicated to promoting and improving UAE-Philippines relations and the development of bilateral trade.
It was formally established on April 6, 2001, following the induction of its officers and the ratification of its constitution and by-laws.
For its first activity, the PBC hosted on behalf of the Philippine Embassy, the 2nd Filipino Achievers Awards Ceremony at the Intercontinental Hotel Dubai. This momentous occasion is considered the Council’s introduction to the community.
Website
Facebook
Oct
Oct
Oct